Home » Blog » Use of Soil Nails in Permanent Structures

Use of Soil Nails in Permanent Structures 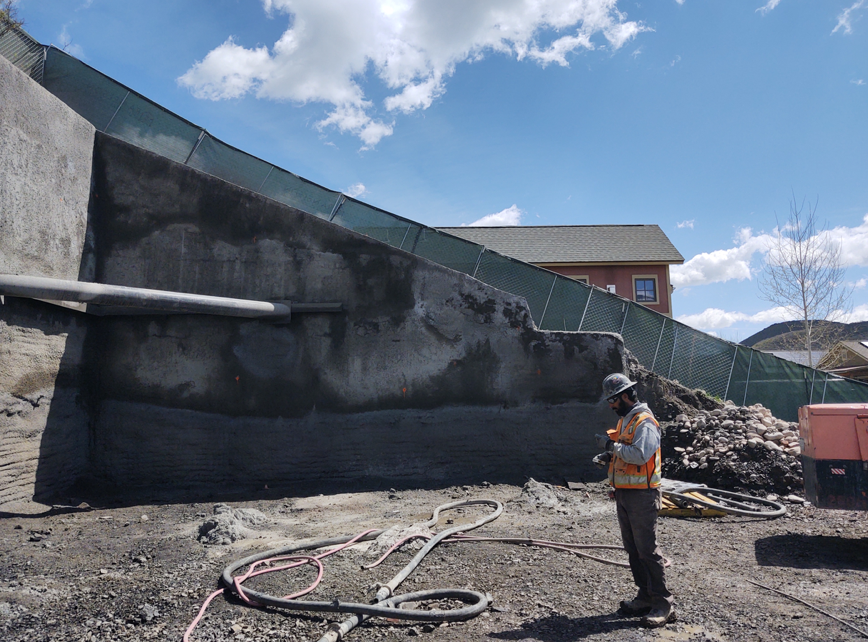 Soil nail and shotcrete slope remediation has been used in the United States since the 1970’s and is traditionally used along highways to over steepen a natural hill or embankment to make room for a new road. Soil nails have a multitude of uses beyond highway work though. Depending on the application, soil nails as permanent structural elements can reduce costs and speed up construction. Applications for soil nails in permanent structures include retaining structures, underground shelters, and foundation elements.

Similar to highway applications, soil nail slope remediation on building sites can have the effect of adding room by safely oversteepening a slope. Instead of putting in a road though, installing retaining structures on building sites can create larger building footprints or create staging areas for construction access. In these applications, project managers should be wary of soil nails impeding on adjacent property, if soil nails are going to cross a property boundary easement must be obtained from adjacent property owners. Pictured Below: Permanent soil nail wall is installed to create a larger building footprint. 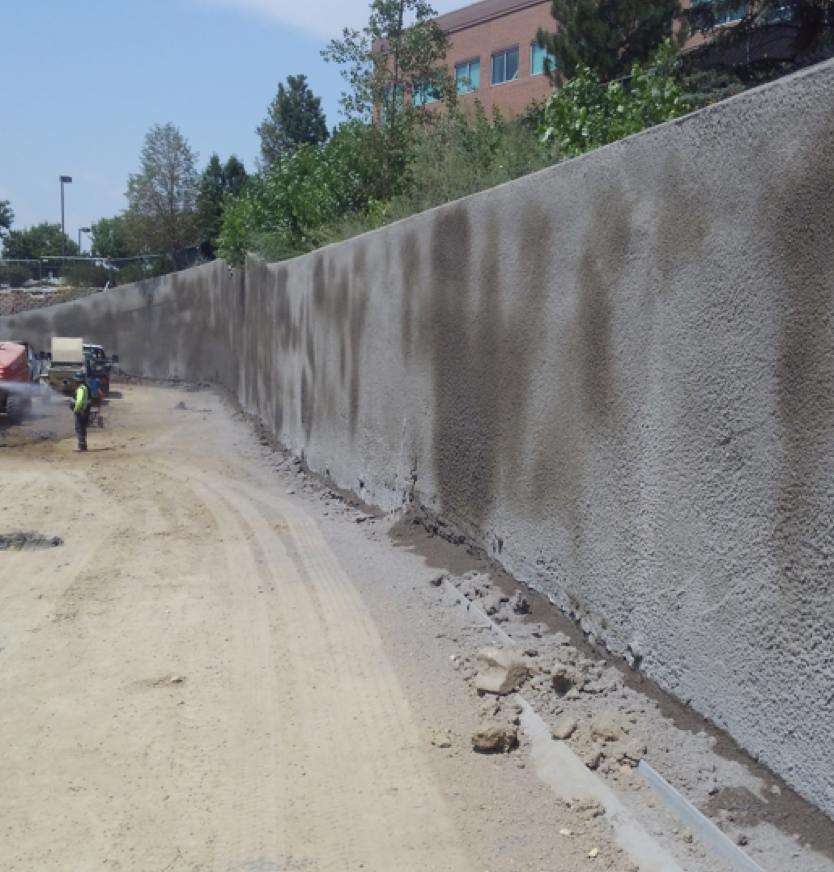 Another permanent application for soil nail walls is to use them as structural walls, this is particularly useful when the structure will be built underground because the soil nail wall acts both as temporary shoring and as a structural element. As an example, Underground Shelters uses this method to install subterranean Doomsday shelters, the soil nails are installed to the bottom of excavation then floors and ceilings are installed, greatly speeding up the time of completion compared to installing the shoring then forming/pouring foundation walls. Soil nail walls tend to move slightly over time due to earth pressure acting on the nail, be sure to hire a soil nail expert like GeoCraft Builders to ensure these forces are fully mitigated on your project.

Soil nail walls don’t need to be the primary structural element for them to save money on your project. When building into a hillside the earth pressure acting against the structure can be enormous, this usually results in having to make the foundation walls of the building more robust to take the additional load, the cost of which has the capacity to derail a project. Installing soil nails into the hillside will take the pressure off of the foundation, which allows for a more traditional foundation wall and saves money compared to the “beefed-up” foundation wall.

Pictured above: Soil nail wall is installed to provide building footprint for new residential construction. The wall not only creates space but also takes pressure off of the foundation resulting in cost savings.

Call the soil nail experts at GeoCraft Builders to see how permanent soil nail applications might benefit your project!